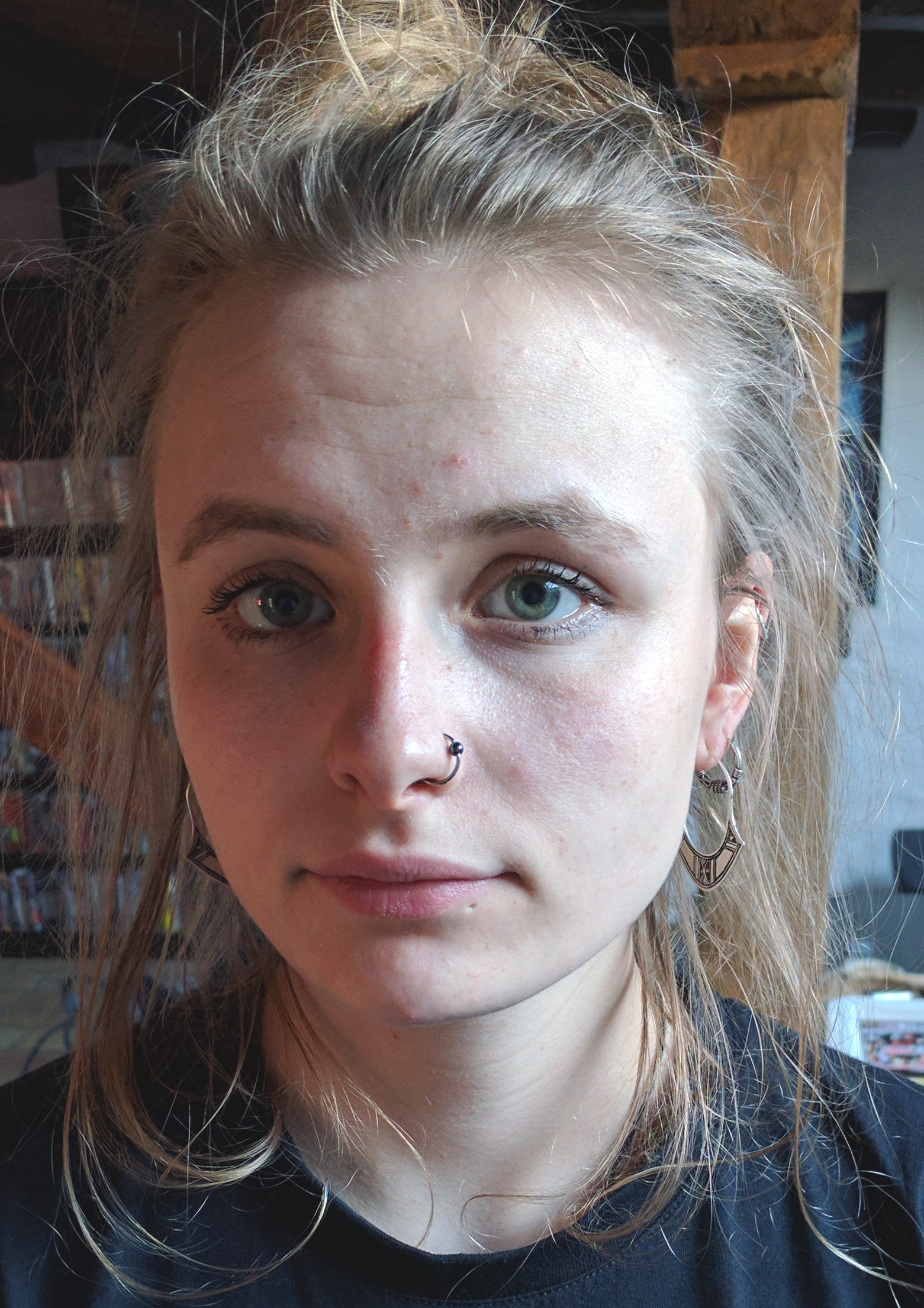 Born in Switzerland in 1995, Léa Armani is now in her last year of apprenticeship at the School of Ceramics of the Centre d’enseignement professionnel de Vevey (CEPV), and will graduate in June 2017. She builds her creative universe around pop culture, horror movies and the world of tattooing. In 2015, she was part of the “Humus & Porcelain Project”, a collective work that was presented by the CEPV at the Ventura Lambrate, a curated exhibition that presents the latest developments at the forefront of contemporary design, during the Salone del Mobile/ Fuorisalone of Milan, Italy. In 2016, she took part in the exhibition “7 A T” (a wordplay for set à thé, meaning tea set in French), a collective work that was presented by CEPV at the Bachibouzouk bar in Vevey, Switzerland. She also contributed to the exhibition “Wings” at the Espace Doret, inVevey. The hands (2017): These are representations of the Pale Man’s hands in the movie Pan’s Labyrinth directed by Guillermo del Toro (2006). Léa Armani customized the hands with metallic oxides, in the manner of a make-up artist.