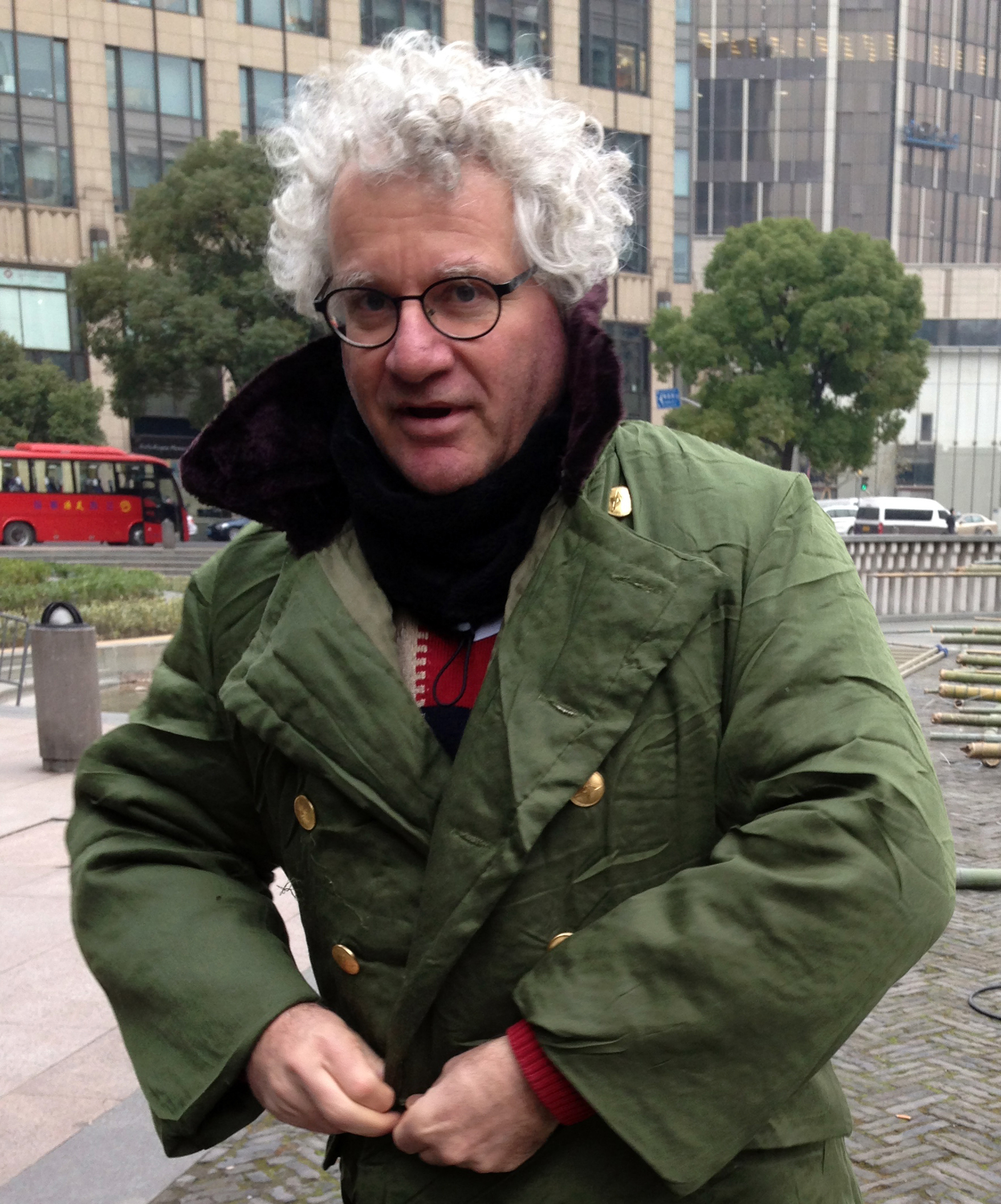 After ceramics studies at the Ecole des Arts Décoratifs in Geneva (1974-1977), Jacques Kaufmann worked in Geneva as a free artist. From 1984-1986, he worked as chief of Ceramic Action Project for the Swiss Cooperation in Rwanda. There he was confronted to inter-cultural exchanges, the “back to origin” of the ceramic’s technology and, as an artist, to the « earth scale », carried by hundreds of thousands of bricks. In 1988, he opened his actual studio nearby Geneva, in France. From 1995 on, he teaches at the Ecole d’arts appliqués of Vevey, and become chair of the ceramics department in 1996. Since 1999 to now, his activities in China has allowed him to contribute to exhibition exchanges, in Europe and China. Currently he is in the process to realize a “Ceramic Garden” in Yixing. In 2008, Jacques Kaufmann has joined a group at Hepia, the University for engineering, architecture and landscape architecture in Geneva, for a research linked to green walls, at city scale. In 2017, realization of a “brick temple” in India, as an homage to brick makers. Numerous solo and group exhibitions worldwide. Currently: President of the International Academy of ceramic (IAC/AIC).