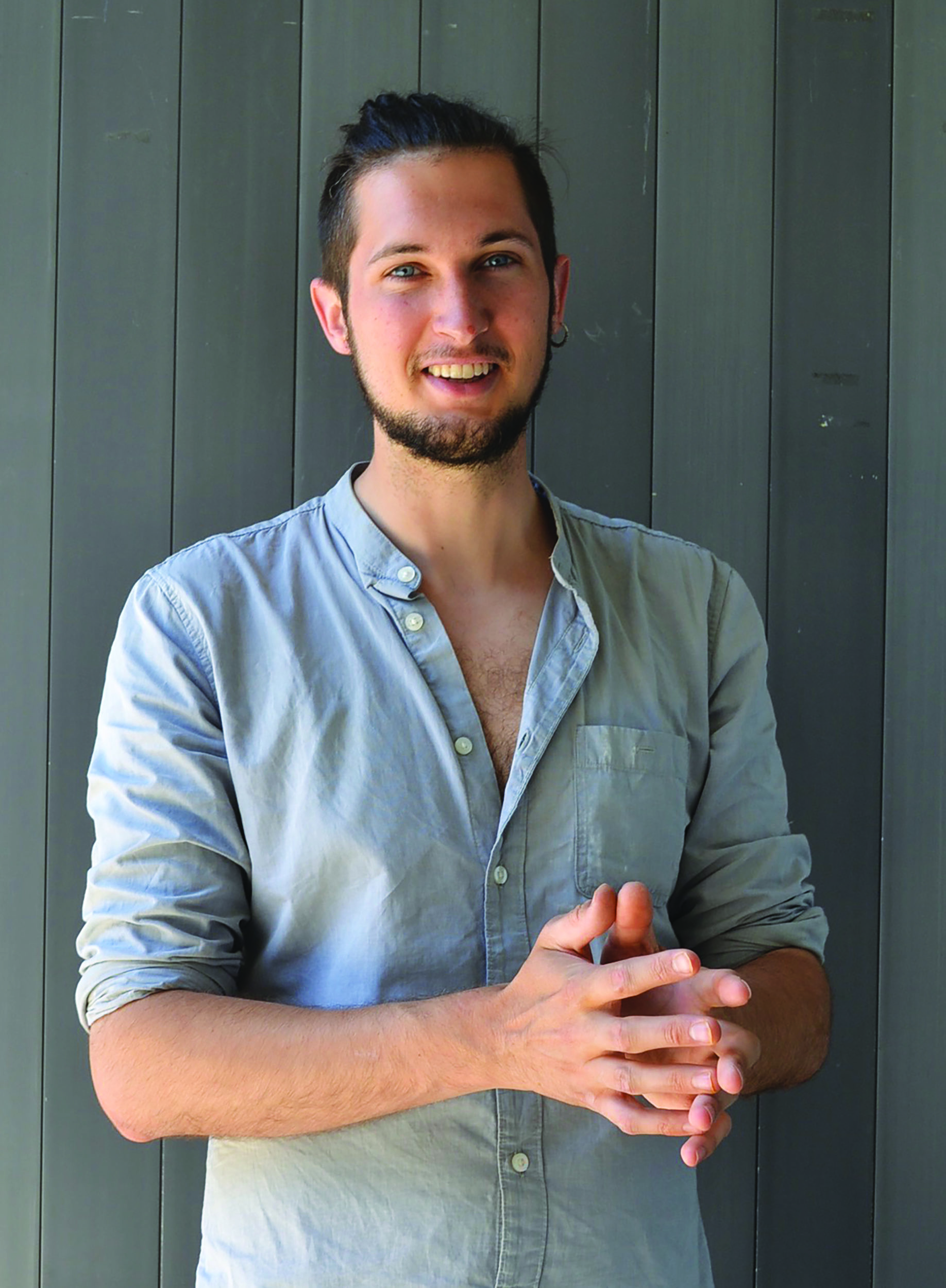 Born in Châtel-St-Denis, Switzerland, in 1990, Charles Tercier first attended the Centre de formation professionnelle nature et environnement (CFPNE) in Geneva, Switzerland, from which he graduated in 2009, becoming a horticulturist. He then pursued his studies at the Haute école du paysage, d’ingénierie et d’architecture (HEPIA), also located in Geneva, where he graduated in 2012 with a Bachelor of Science in Nature Management. He is now finishing his apprenticeship at the School of Ceramics of the Centre d’enseignement professionnel de Vevey (CEPV), and will graduate in June 2017. In 2015, Charles Tercier’s work Thethys was selected for the Swissceramics exhibition “Luxe, calme et volupté” that took place in the Ceramic and Glass Museum Ariana, in Geneva. Also in 2015, he was part of the “Humus & Porcelain Project”, a collective work that was presented by the CEPV at the Ventura Lambrate, a curated exhibition that presents the latest developments at the forefront of contemporary design, during the Salone del Mobile/ Fuorisalone of Milan, in Italy.