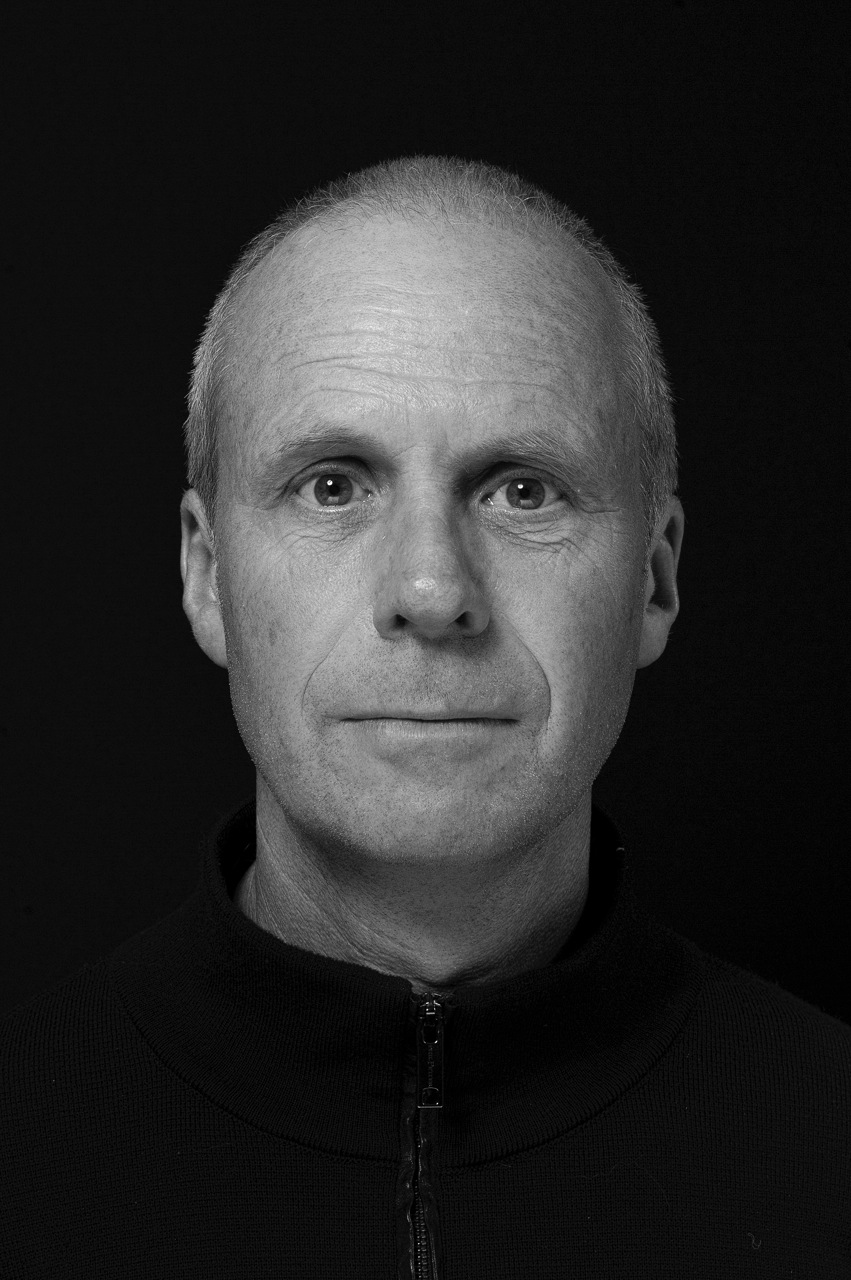 Alexander Curtius was born in 1961 in Düsseldorf Germany. After school he learned carpenter and then studied in the Goetheanistic artschool in Vienna with the focus on sculpture and metamorphosis. In 1990 he began working as an arts and craft teacher. Later he moved to the Engadin in Switzerland. In 2006 he founded his own business, offering sculpture workshops. Simultaneously he developed organic furniture out of one piece of wood creating a synthesis of sculpture and furniture: living furniture, so to say, and integrated this also in his workshops. Now Alexander Curtius is focused on organic design, where he aims for the simplest solution building a unit of form and function. He concentrates on flowing forms, fitting in an optimal way to the human body.